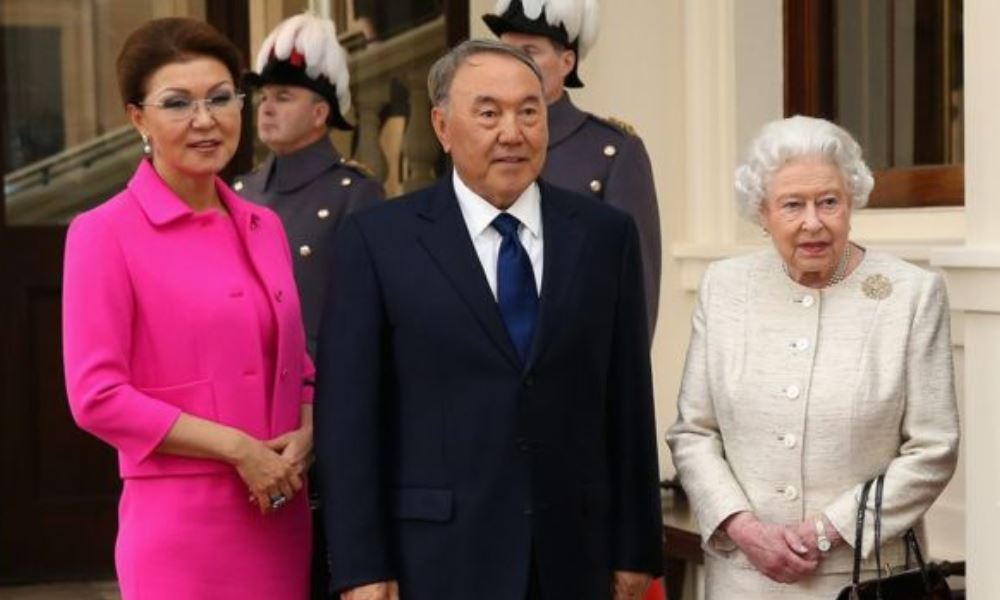 The Nazarbayev family has so far managed to retain property in London. Law enforcement authorities do not agree ...

An English court ruled that British law enforcement claims against the chic London real estate of the daughter and grandson of Kazakh leader Nursultan Nazarbayev are unfounded. Two houses and an apartment worth more than $ 100 million were arrested last year as "unjustified wealth.", reported BBC.

British investigators asked the judge to give instructions on the “freezing of assets”, effectively forbidding the owners to dispose of the property. In Russia, such a measure corresponds to seizure of property. 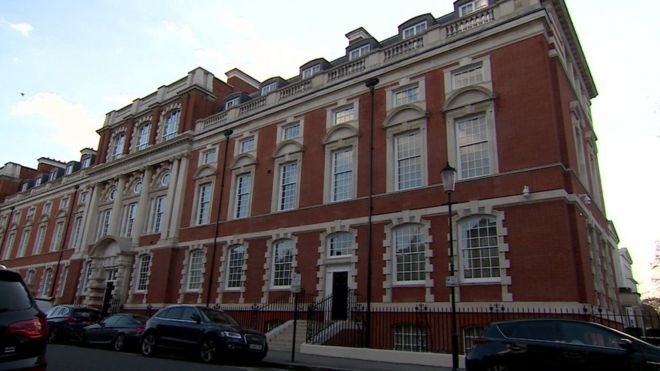 Image: BBC / Aliyev’s super apartment in this house in Chelsea worth more than $ 50 million.

Nazarbayev’s daughter Dariga, speaker of the Senate of Kazakhstan, and her eldest son Nurali Aliyev and his wife Aida convinced the judge that the property was bought with their own money. The judge canceled the arrest, because the reason for him was the suspicion that the houses were bought for the criminal proceeds of the ex-husband of Dariga Nazarbayeva Rakhat Aliyev.

Nazarbayev’s once influential and now deceased former son-in-law fell into disgrace at the beginning of the 2000s, left the country, was convicted in absentia, arrested in Austria and eventually found dead in a prison cell in 2015. He was divorced with his daughter Nazarbayev in 2007. 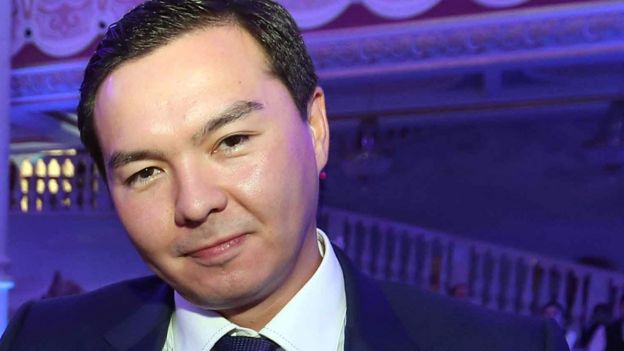 Image: Getty Images / The judge refused Nurali Aliyev a request to classify the addresses of London houses for the safety of his children.

The daughter and grandson of Nazarbayev were satisfied with the verdict. The National Anti-Crime Agency (NCA) does not intend to stop there and promises to challenge it in a higher court.

"The NCA deliberately ignored the information that I voluntarily provided them, and continued the unreasonable and malicious lawsuit, threw shocking false conjectures against me, my family and my country," responded to the verdict of judge Nurali Aliyev.

A spokeswoman for Dariga Nazarbayeva added that “the decision completely removes her suspicions”:

"The fact that she had to participate in this process, fend off draconian measures and defend her honest name is discouraging and frustrating."

A guarded mansion with an underground pool and a cinema on one of the most expensive streets in Bishops Avenue, another house in the same prestigious Highgate district and a huge apartment in Chelsea were arrested at the request of British law enforcement agencies last spring. 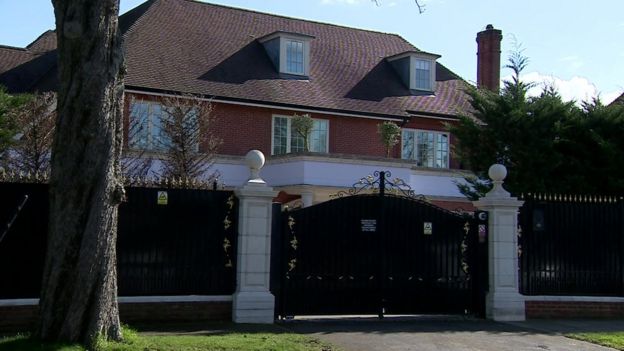 The arrest was one of the first acts of a new campaign aimed at combating the laundering of dubious capital through the purchase of homes in Britain. Her tool is a warrant that allows you to confiscate property if the owner does not prove that it is acquired fairly.

The first such order was issued back in 2018 to the wife of a state banker from Azerbaijan, who was convicted of embezzlement at home. Zamira Hadzhieva also sued, but lost. The Nazarbayeva-Aliyev case came to court second.

Law enforcement agencies are in no hurry to give up.

“We do not agree with the cancellation of arrest warrants for this property and will appeal,” one of the NCA executives Graham Biggar said. “We are very tenacious and persistent. We have always warned that we will use all the tools we have given us by law to combat dubious capital, and we will continue doing so".

New orders (Unexplained Wealth Orders) can be written out only with the approval of the High Court and only two categories of people: politically visible figures from outside Europe and any suspected of serious crimes, without regard to citizenship.

If they cannot prove the legal origin of the funds, law enforcement agencies will once again go to court - this time with a petition for confiscation and sale of property under the hammer. The funds will go to the British treasury.

For any outcome, there will be no perpetrators. The new warrant is a tool of preliminary inquiry, in civil cases of "unjustified wealth" no claims are made to property owners, their guilt or innocence is not the subject of a dispute.

This issue is not considered at all, since criminal prosecution requires a much more serious evidence base and often involves the interpretation of the laws of other countries, which is beyond the competence of the English court.

Image: Getty Images / Dariga Nazarbayeva with her father at a reception at Queen Elizabeth II in Buckingham Palace in November 2015.